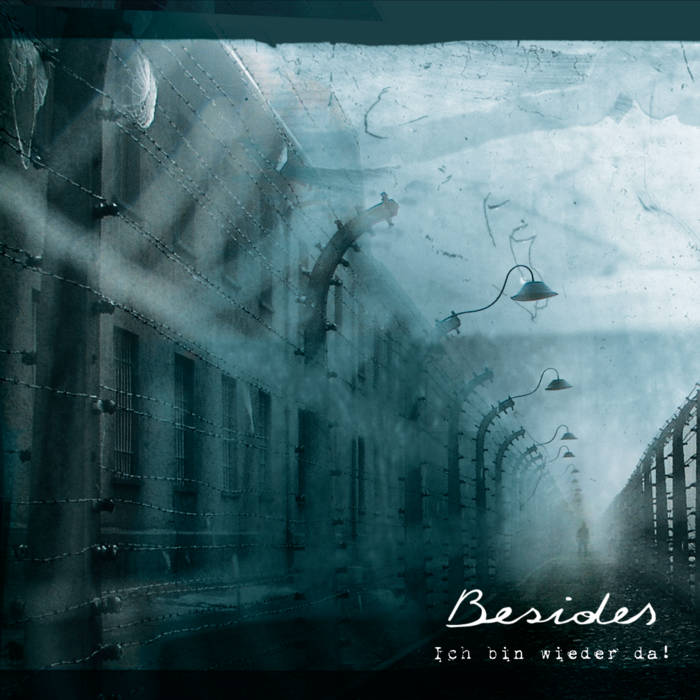 The first single „Ich bin wieder da!” from the new album „Bystanders”
The album will be released in January 2020

On June 14th 1940, at 10:13, a train with 728 people departed from the Tarnów station.
The same day, the train arrived at Auschwitz and people became numbers.
From that moment on thousands of trains were bringing victims.
The 20th century’s APOCALIPSE was accomplished.
They went away, they go away ...
What’s left are the tracks, testimonies, their ashes ...
There is no escape from history.
Stuck in memory
people
places
items

Bandcamp Daily  your guide to the world of Bandcamp

Featured sounds from Fly Lo and Ahmed Idris, plus Mother Nature hops on to drop off new project